TLG10UA03 is the new third-generation embedded Uart-Wifi modules studied by CEC Huada Electronic Design Co., Ltd (here in after referred to as HED). Uart-Wif is an embedded module based on the Uart serial,according with the WiFi wireless WLAN standards, It accords with IEEE802.11 protocol stack and TCP / IP protocol stack，and it enables the data conversion between the user serial and the wireless network module. through the Uart-Wifi module, the traditional serial devices can easily access to the wireless network.

TLG10UA03 does a comprehensive hardware and software upgrades based on the products of the first two generations,now it’s more functional and more Convenient to use,its main features include: 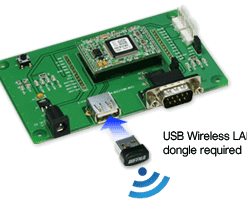 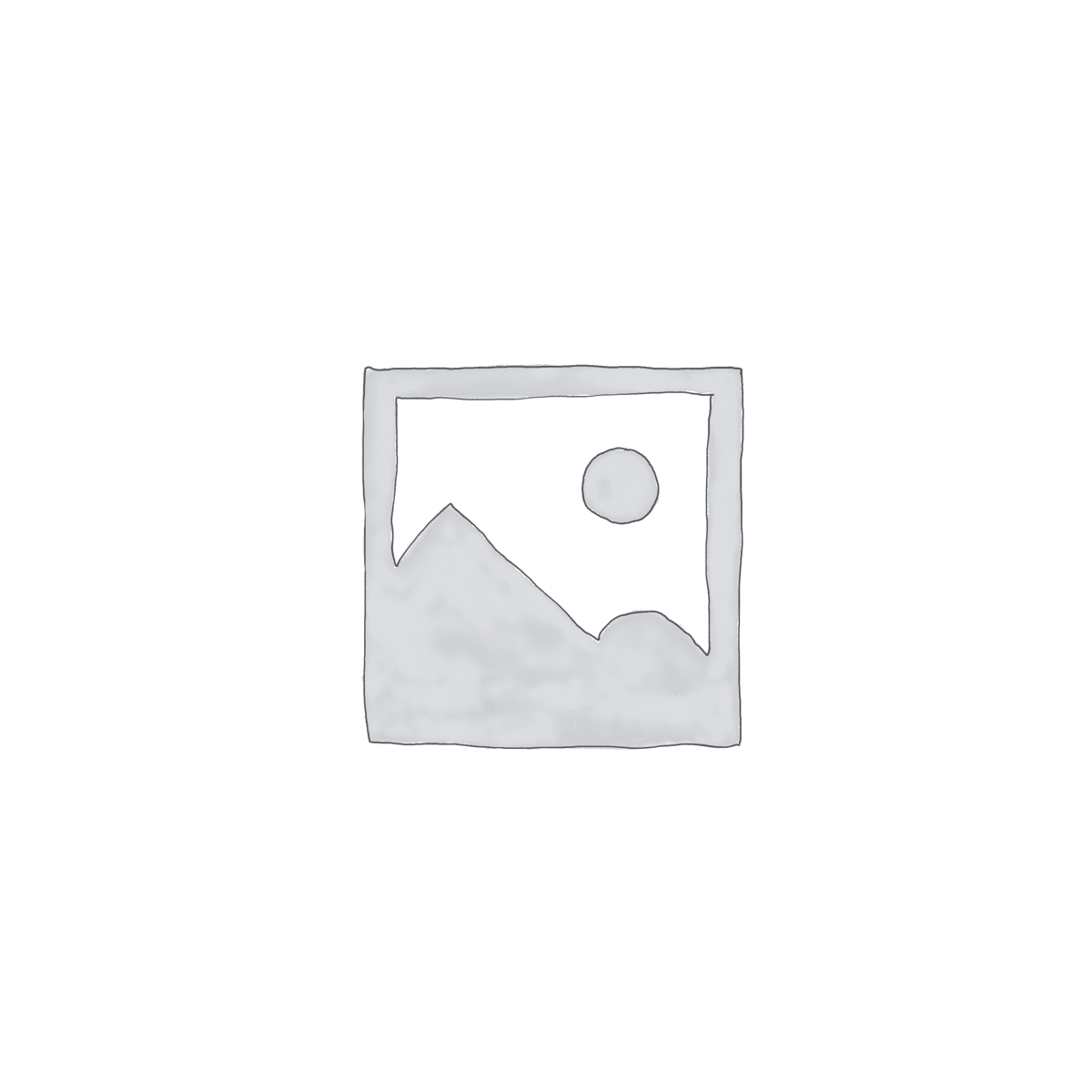 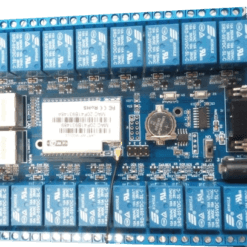 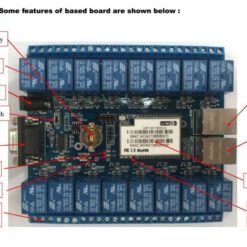 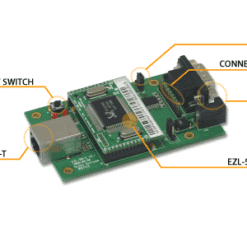 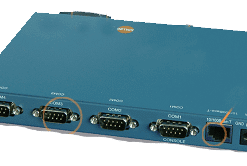 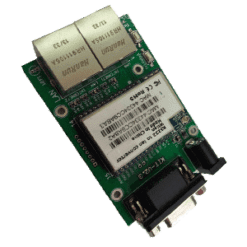